Android vs iOS Mobile App: Which suits your business? 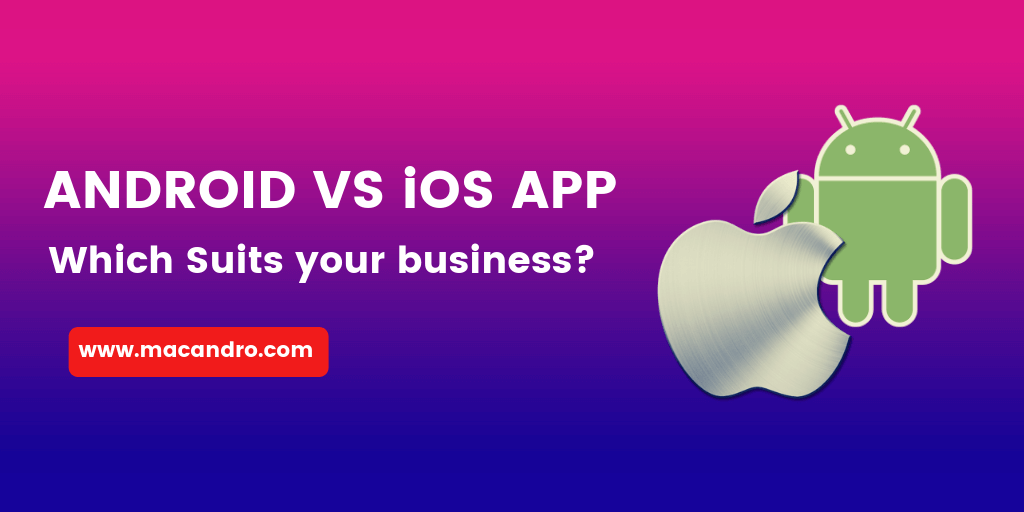 It is a known fact that smart phones plays a lead role in every business verticals. When it comes to smart phone, Google’s Android and Apple’s iOS operating systems dominates the mobile world.

Initially, picking apt platform to develop your business app will make your business half success. It is the seed for your business to grow it properly. So, it is highly important to gain details about the differences lie between Android and iOS operating system.

Well, your brain will raise a question that why don’t we develop app on both platforms. But developing and launching an app in both platform is quite difficult. In fact, requirements and the process for android and iOS operating system are totally different. Let us get a deep dive about the iOS and android.

In general, android stands first in the list of operating system while iOS follows the android. Android covers huge audience when it comes to business. This is because Java is used to develop android which has an ability to cover all sorts of people in various sectors whereas objective-C or swift is used in iOS development.

When it comes to development process, android is little bit tough than iOS development. Also, iOS platform provides more revenue when compared to android. But to acquire a vast audience reach, android is the best choice.

So, either android or iOS, both are unique and best in their role. To conclude, both android and iOS are more or less similar and nothing less than one. If you are in need of android or iOS app for your business, then MacAndro, a leading mobile app development company in India is there to develop your app according to your requirements.