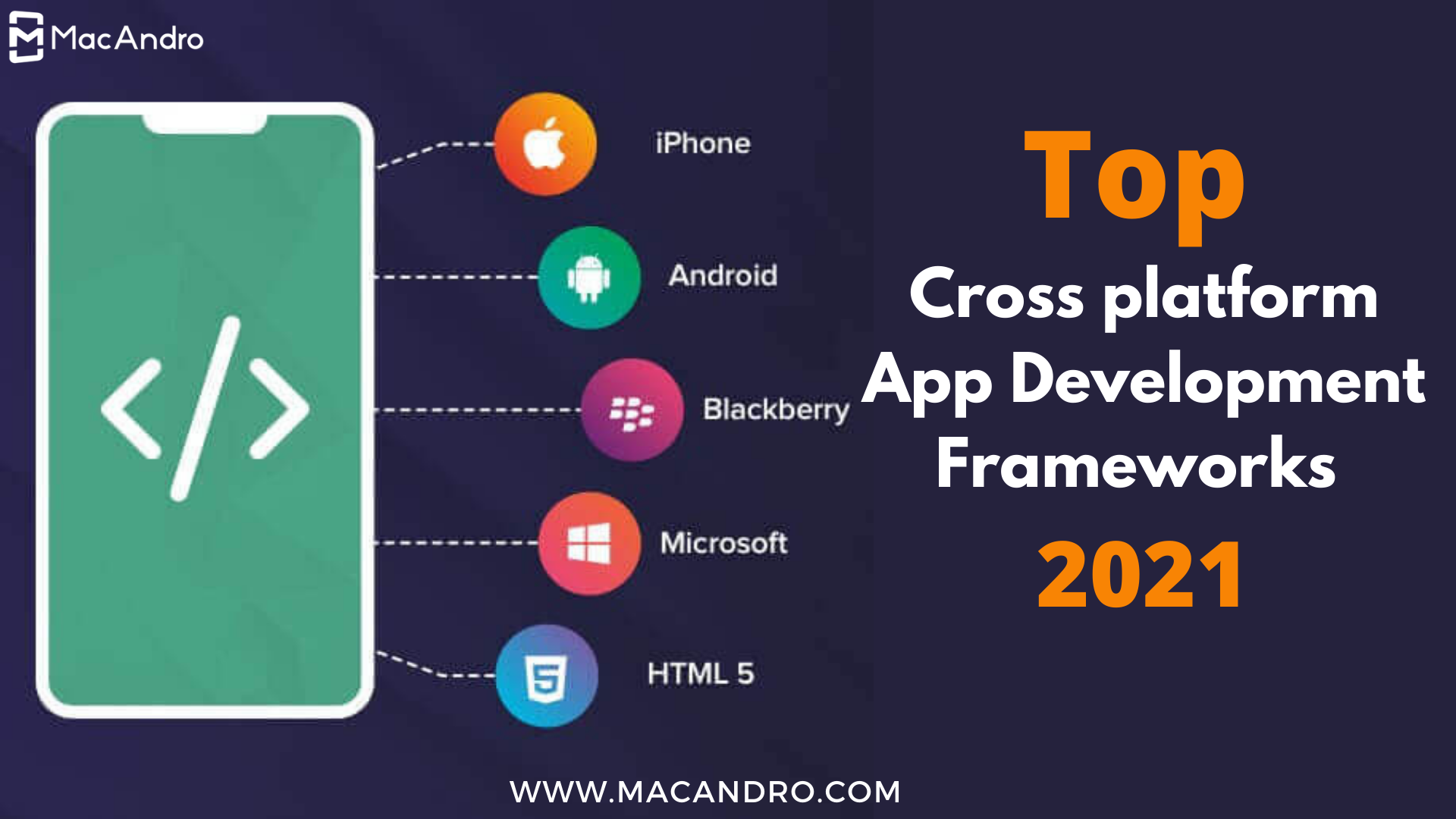 Well in this highly competitive digital world, almost every businesses seeking to make their App presence on both Apple App Store or Google Play Store provide ever-changing needs of their customers with being available on the device pervasive to modern day Smartphones.

Thankfully, cross platform app development made its appearance as a resolution for this problem by allowing you to build a native-like mobile app in both iOS and Android platform with a single code based. Moreover, budgeting is also an issue when it comes to native apps. This is why cross platform app development looms as a peerless choice for businesses verticals that desire to have its existence in both iOS as well as Android. So obviously a business can release their mobile app faster with better quality using this cross platform frameworks.

What is Cross Platform App Development?

Evolving mobile technologies and engaging mobile app are transforming the way businesses function these days. As mobility is emerging as a substantial part for business success, enterprises are hunting for mobility solutions.

As said earlier, going with cross-platform apps allow you to create a mobile app and deploy over multiple platforms, including web. Certainly by developing a cross platform app, your business will be available in various platform which in turn highly benefits in covering a vast audience and maximizing reach.

In this platform, code can be used again instead of developing a new one for another platform. A Single code base can be used for several platforms which saves the time as well as resources.

Quicker development is one of the major advantages in cross platform apps. Developing a single code base for various platforms aid minimize the development time greatly. When the time reduces, cost for the development will also reduce.

Well the cross platform framework works with an ultimate perception of “Create once and run it everywhere”. This approach reduces the time which diminishes the cost.
Simple Cloud Integration

Let’s have a short glimpse over each framework.

Flutter is an excellent framework to create a cross platform native mobile apps in 2021. It is an open source code and free framework provided by Google in 2018 through which you can build apps for Android, iOS, Linux, Blackberry, Windows, Mac Google Fuchsia, and web platforms using a single code base.

It provides you a fast and dynamic cross platform app. In Flutter, you have to insert the code files into Dart machine. Widget which is available in the flutter framework will provide you some features like easy navigation, scrolling with full fledged android, iOS app.

Some Popular Apps made with Flutter Framework

A major competitor for flutter is react native. The debate for these two frameworks will never end. React native is a free and open source cross platform app development framework developed by Facebook in 2015. The React native framework basically runs with a protocol of “Learn once, write everywhere”.

This framework uses React and JavaScript to deliver high quality native mobile apps. The base programming language used in this framework is Javascript which gives the functionality of native. Once after completing the code, you can integrate this framework into Android and iOS.

Some Popular Apps made with Flutter Framework

Ionic is another framework used to develop cross platform apps using Javascript. Well, Ionic is an open-source framework created by Drifty Co in 2013 which offers a portable UI toolkit for creating high-quality cross platform apps for Native Android, iOS and web with a single code base. It uses HTML5 to build hybrid apps. This framework is the best option for time saving.

Some Popular Apps made with Ionic Framework

PhoneGap or otherwise called Apache Cordova is an open source cross platform framework introduced by Adobe Cordova's team in 2009. In order to build a mobile app in the Phone gap framework, it is essential to know web development skills like Javascript, CSS and HTML. Generally phone gap provide the FOSS atmosphere which enables cross platforms apps to work.

Some Popular Apps made with PhoneGap Framework

Xamarin is streamlined cross platform framework used for building apps for Windows, iOS and Android using C# and .Net programming language, instead of HTML and Javascript libraries. It was introduced in May 2011. Later in 2016, Microsoft took over Xamarin and renamed it as Xamarin SDK. Xamarin framework is generally native friendly and featured with HTML tools.

Some Popular Apps made with Xamarin Framework

If you are looking for the best alternative for React Native and Flutter, then you should check out Native script. It is a free and open source cross platform framework to develop app in both Google’s Android and Apple’s iOS.
Native script is like jotting down native apps with cross-platform ability in Angular, Javascript. This framework is the best solution for building mini apps or micro apps.

This is also an open source cross platform framework introduced by Appcelerator in 2010. Well this framework is not entirely free and comes with three categories indie, pro and enterprise. Indie is used for single developer, pro is preferred for emerging mobile businesses and enterprise is used for large scale enterprise companies.

Qt is an open source widget toolkit used for creating graphical interfaces as well as cross platform applications for multiple screens in a smarter and faster way. This framework is available in both free and commercial licenses. Qt framework asset in developing applications that have native features and speed.

Felgo is also a cross platform framework that works on QT framework. Generally felgo boost the QT framework with creative game elements and applications. In-App purchases, analytical tools are the features of Felgo. One of the major advantages in felgo is, it reduces the 90% coding process.

Rho mobile is an Ruby-based open-source framework which can be used to create mobile app that works on multiple devices like android, iOS, windows, Symbian, RIM etc. Rho mobile offers a hosted development environment for developers to code the application.

While creating a mobile app, it is essential to keep two things in mind. First thing is speed and the next is user experience. In addition, you should also check out the functionalities of your application as well as loading speed.