Home > Blog > Java vs Kotlin - Which is Better for Android App Development in 2021?

Java vs Kotlin - Which is Better for Android App Development in 2021? 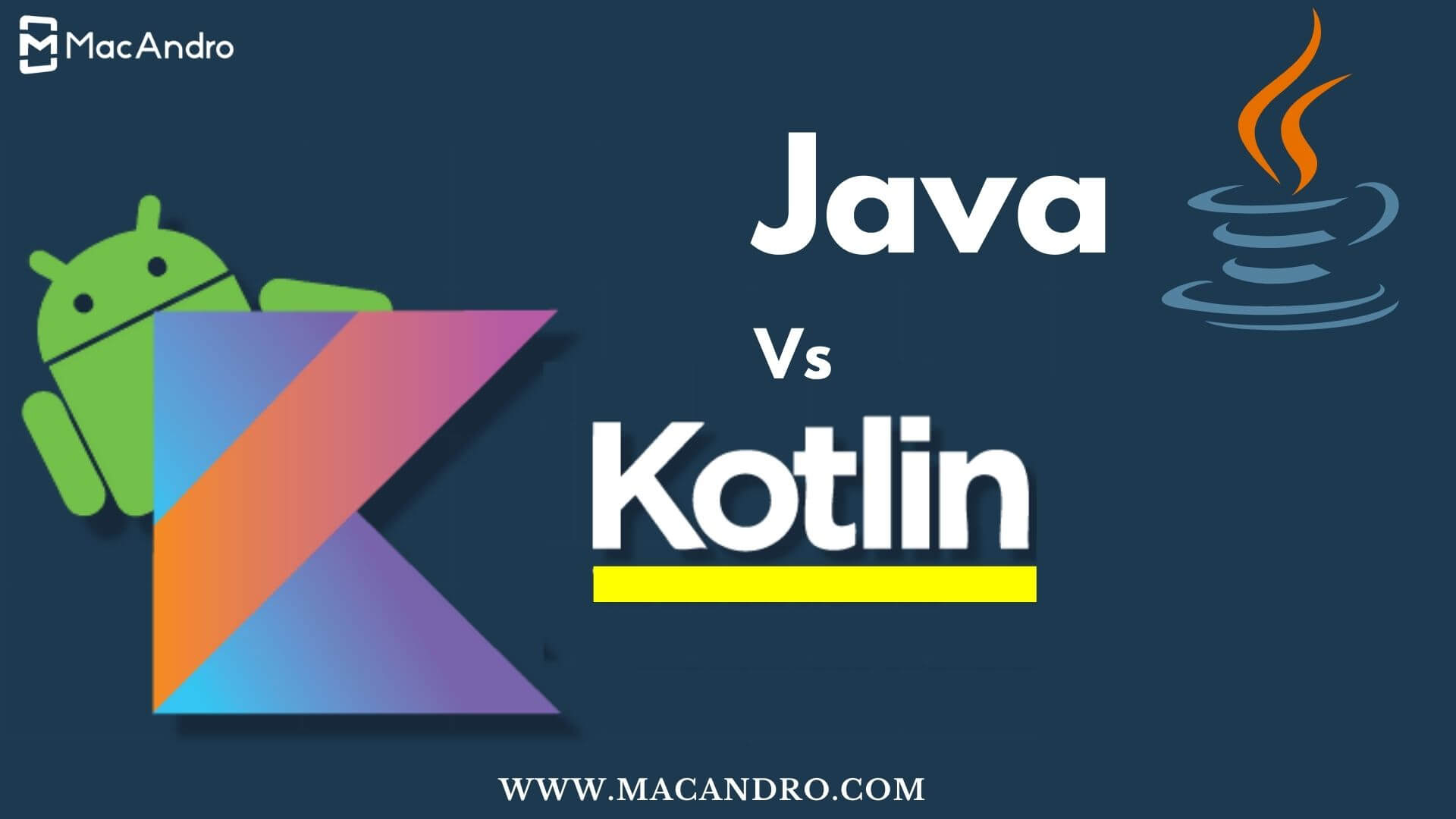 Are you an entrepreneur being in a confound situation to choose the perfect programming language for your android app development?

Then this blog is exactly for you. Being the widely used operating system across the globe, android stands top in the list when it comes to build a business app due to its amazing benefits and astonishing offers. Moreover, Android has the large user base with upholding 40.47% of the operating system market share across all types of devices. This is why every entrepreneur seems to launch their business app in android platform as it has been consistently contributing for the boost  of several growing businesses for the past few years.

But while getting into the development process, the real dispute rise. There are various platforms that support android, but picking your apt programming language to launch your android app is something burdensome. Most probably, you will stand in between Java and Kotlin with a puzzled state to go with which one. To find out your path, let us scrutinize both in this blog.

Java is the most popular programming language which was coined by Sun Microsystems in 1995. It is a free source language which follows an object-oriented programming method. With Java, you can build a complete app that runs on a single computer as well as an app that works on distributed servers & clients in a network.

It allows you to create any app and supports every device and operating system whether it is Android, Linux or Windows. By ruling the programming verticals for more than 25 years, java has set its foot path in almost every sector right from cell phone to internet, gaming platforms to supercomputers and laptops to  data centers.

Benefits in Java App for Business

1. Java apps are easy to easy to install and maintain
2. As it is maintained by experienced server administrators, breaching the  app developed by is difficult
3. Greatly suits for multiplatform & works on every devices, operating systems and server
4. It is fast, reliable & secure
5. It uses automatic garbage collection and memory allocation

Kotlin is an open source cross-platform programming language released by JetBrains in july 2011.  Basically, Kotlin is a free, general purpose and statically typed programming language with type inference. Unlike Java, Kotlin upholds several security and development benefits over Java.  Moreover, Kotlin is interoperable with codes of Java.  Moreover, it is simple, clean and upholds limited rules & formalities while comparing with Java.

In early 2017, Google announced Kotlin as its second official programming language to development android apps. Since then, Kotlin experienced an incredible growth and its demand among enterprise communities & developers raised greatly. According to recent report, JetBrains kotlins official original developers are looking to make this programming language to work on iOS too.

1. Its code can be written in easier, clear and concise manner
2. IDEs in Kotlin assist developers to write code efficiently
3. Code’s in Kotlin is much smaller when compared to Java and so the probability to get errors is less
4. Kotlin has some extension functions that helps to build robust APIs
5. It supports functional programming which enables the developers to perform more task simply and consistently
6. With Kotlin, it is possible to work on Java codes
7. Apps developed in Kotlin are generally smaller in size

Popular Apps that Are Built With Kotlin

Java vs Kotlin - Which will Everlast

Well, we can say Java as the past of Android and Kotlin as the current of Android.  Battle between these two has been going on since the Kotlin’s arrival. After Google's announcement about Kotlin as its official language, Kotlin came before the race.

Moreover, Kotlin programming language sort out some Java's weakness - like memory usage, syntax and some other imperfections.  Even Though Kotlin addresses its weakness, but it not an advanced version of Java with several improved & additional features. Furthermore, there is no solid reasons for the users to switch with kotlin as both of them are equally competent. Google confirmed that there will be future updates in Java as well as Kotlin. So we can expect both in future race too.

Java or Kotlin - Which is best to Consider?

Well the performance of an application is based several factors and features like code quality, reusability, etc. While comparing the performance of these two programming languages results that both Java and Kotlin are equally efficient and share the same scale. But we can’t pick both. Both are best in their ways, and choosing the best in based on your business requirements. So if you are struggling to take the decision, then convey your business requirement to the experts of MacAndro who are well versed in both Java & Kotlin and its functionalities.

Being an expertise in Android app development, MacAndro upholds skilled developers who have heap of domain knowledge in both Kotlin and Java programming. We would suggest the best choice for your business and develop a compatible app by utilizing the advanced technologies in it.