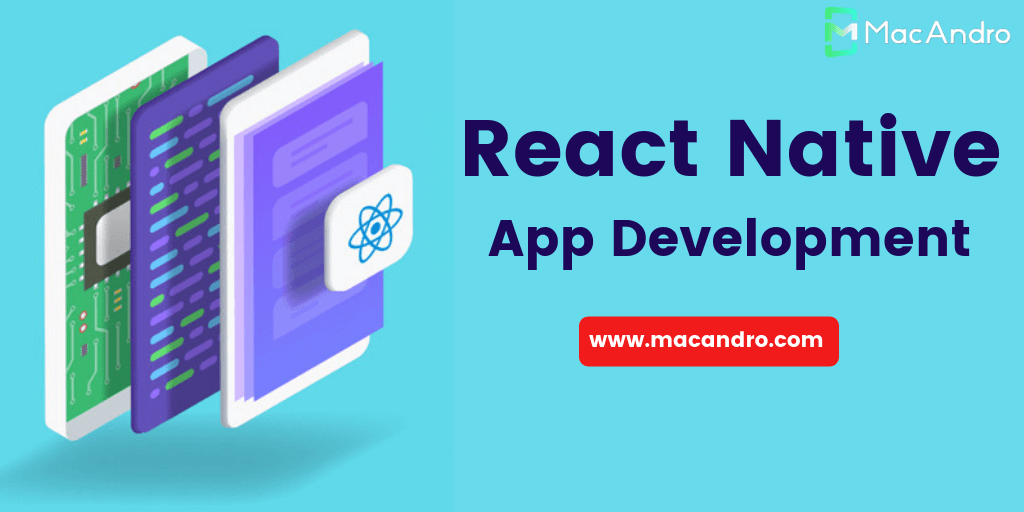 Cross-platform has become a great alternative for traditional native app development. This is because, you can separate the android and iOS applications by following cross platform approach which reduces your expenses and minimizes your most valuable time by using same code for both the platforms. Without doubt, React Native is the most preferred cross-platform framework for building android and iOS applications in these days. And presently, React Native app development services are utilized by millions of tech businesses all over the world.

Basically, react native is an open source framework developed by Facebook in 2015 for building application on android and iOS platforms respectively. React Native utilize less memory and keeps the app running efficiently without any performance lag.

React Native framework allows to build applications on iOS and android platforms simultaneously without any extra investments. This is the prime reason for the popularity of the React Native app development in these days. It is one of the most impressive benefits of React Native which makes huge impact on any business verticals.

When it comes to performance advancement, React Native provides real asset through native control and modules. In addition, it gets connected to the native components for both the operating systems and generates a code to the native API’s.

Code reusability is one of the best benefits that you can earn from React Native framework. It runs on JavaScript which allows single code to be reused for both web and mobile app platform. Furthermore, some of the codes are already written in the framework and developers can use it for free to deploy the app. The major reason for developers love towards React Native is that they don’t need to develop a separate mobile app for each platform. Moreover it saves the developers time undoubtedly and diminish the cost of the app development as well.

Optimal in UI and Animation

In React Native, User interface is much better and responsive which reduces the loading time and furnish smooth feel. When it comes to UI, animation plays a major role as it improves the UI of the web app or mobile app. Well, today every app requires and contains animated components for amazing interface. These animation provides alluring view for the app in the user’s point of view. In that case, React Native offers the best optimal animations when compared to other framework.

At the initial stage of development, React Native did not have all the components. To overcome this threat, React Native framework allowed plug-ins, so that the possibility to set up some additional features were provided.

Apart from the above assets, React Native shines best in various sectors like support maintenance, modular architecture, better development environment and much more. While comparing to other frameworks, React Native stands unique and finest with its aids in app development. This makes the user’s to prefer React Native framework for their app development. Beside facebook, this outstanding platform is being used by Skype, Bloomberg and Instagram, and experienced the beneficial outcome.

Get Here to Start Your Project!!!